The 17th century saw divisions spring up between societies, which started experiencing difficulties with the Church.
There are increasing numbers of documents bearing on guilds and concerning a wide range of trades. Many French cities now contain journeymen’s associations. Stonemasons and other workmen leave graffiti – nicknames and drawings of tools – on the Pont du Gard, the spiral staircase at Saint-Gilles-du-Gard, the Temple of Diana in Nîmes, and elsewhere.

Legal action is taken in Dijon against the shoemakers, due to their agitation against the masters and constant brawling.
Throughout the century, there is solid evidence of guilds formed among stonecutters, construction carpenters, carpenters, turners, milliners, shoemakers, saddlers, hosiers, casters, locksmiths, blacksmiths, tailors, cutlers and printers.

645 to the end of the 17th century: The Church condemns and sanctions the disorder, debauchery, and “impious, sacrilegious and superstitious practices” of numbers of guilds. It pronounces a “Resolution” against them at Sorbonne in 1655.

1677: The Dijon judiciary notes the existence of two rival associations of journeymen carpenters – the du Devoir and the Gaveaux (or Gavots). Contrary to popular belief, they do not appear to have resulted from conflict between Catholics and Protestants. Two enemy associations also exist among milliners – the Compagnons du Devoir (“Companions of the Duty”) and the Droguins or Bons Enfants (“Good Children”) . 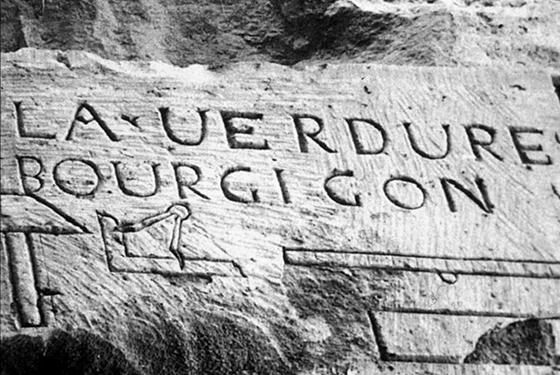 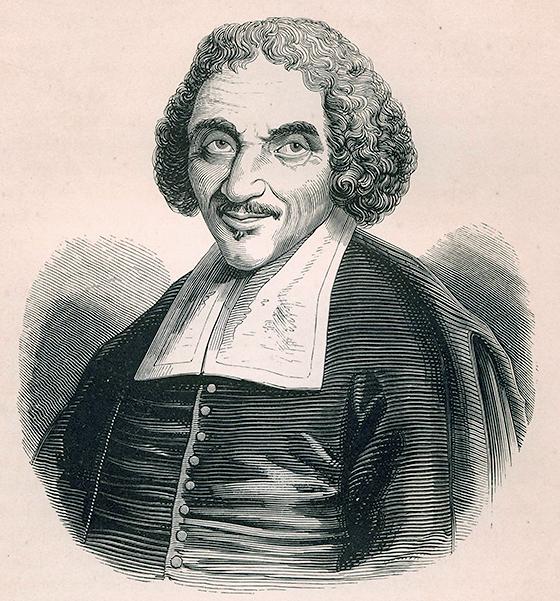