From the dawn of time, all societies have had their rites and symbols. They are inseparable from civilisation: funeral rites, religious rites, military rites, marriage rites, judicial oaths, greetings, etc. Symbols are no less numerous. Both are shared by great numbers of people who regard them as self-evident. As is the case with all initiatory societies, the guilds have their own sets of rites and symbols; because they are less apparent to the public at large and are practised by only small numbers of people, they naturally enough incite curiosity.

Some are practised, as they have always been, in public view: the “accompaniment” (a parade organised for the departure of a guild member), the guilbrette (a formal embrace during which guild members drink with linked arms), the chaîne d’alliance (“alliance chain”) (taking place at midnight at the end of a patron saint’s day or around the coffin of a deceased member). Others are carried out only in the company of other members, at their meeting-places – such as rites of entry before a meeting and reception rites, for example.

Whatever the case, the purpose of such rites is to transmit a moral code, to affirm the brotherhood of the group, to educate, to confer dignity and to raise the worker above his daily routine. The meticulous enactment of a rite encourages self-control, an exercise of no little use in helping a group of rowdy young men become worthy members of the society in which they lived and worked.

As with the rites, the symbols of the guilds form their own language, albeit one of images rather than gestures. This “language” seeks to reinforce group cohesion, since it must first be transmitted and understood by group members. Symbols incite questions just as they stir the imagination and the desire to make new discoveries, and they do so more effectively than either the spoken or the written word.

The anthology of guild symbols is a rich one, having evolved in the light of succeeding eras and a wide variety of trades. Some symbols are allied to colours (red may signify strength or courage; white, purity or light). Tools are also symbols: the compass evokes notions of accuracy, of exact measurement, of thought or of the divine; the square those of righteousness and substance, of conformity to rules. The level symbolises equality, balance and justice. Certain symbols derive from Greco-Roman antiquity or the Bible: the labyrinth suggests the difficult route the candidate must follow to initiation, and the Tower of Babel the inevitable failure of a path taken out of pride. 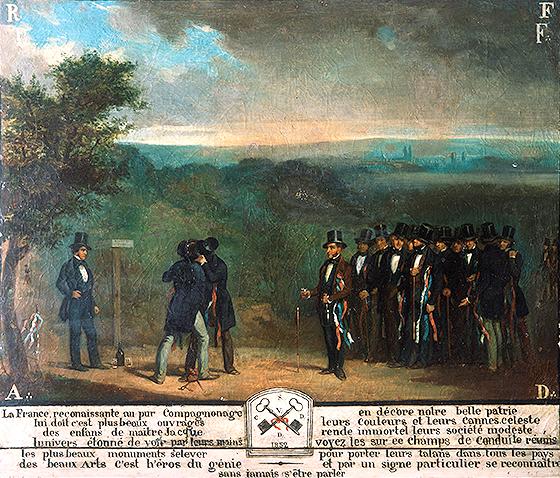 The “Accolade” ceremony among the Companion Locksmiths of Tours (1852) 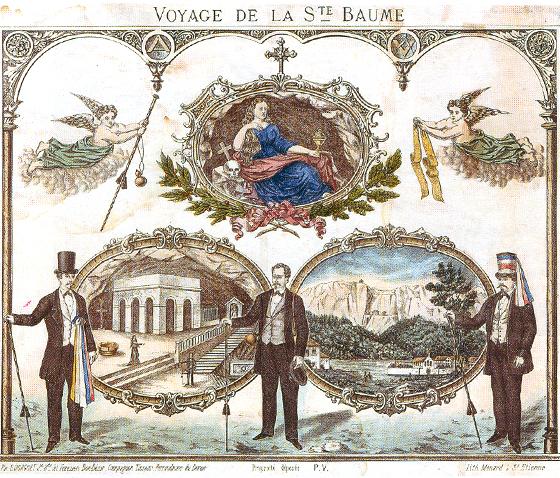 Journey from Sainte-Baume, lithograph, circa 1875 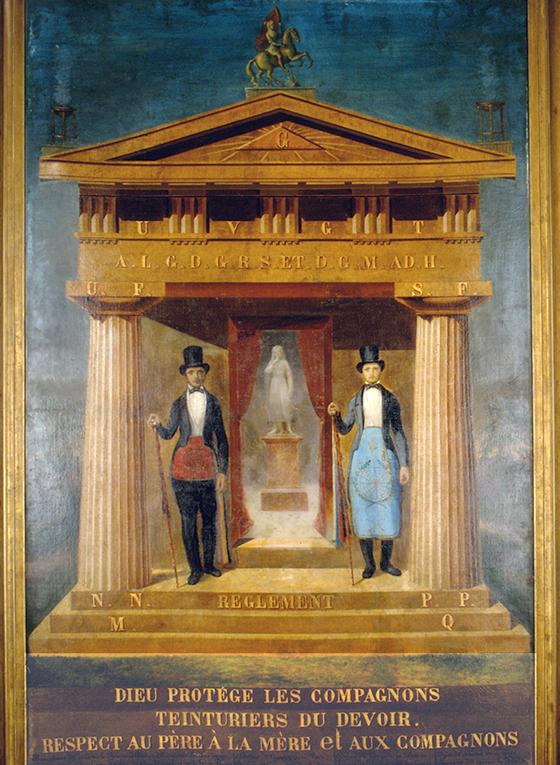 Symbolic painting of the Companion Dyers of Nantes, circa 1850 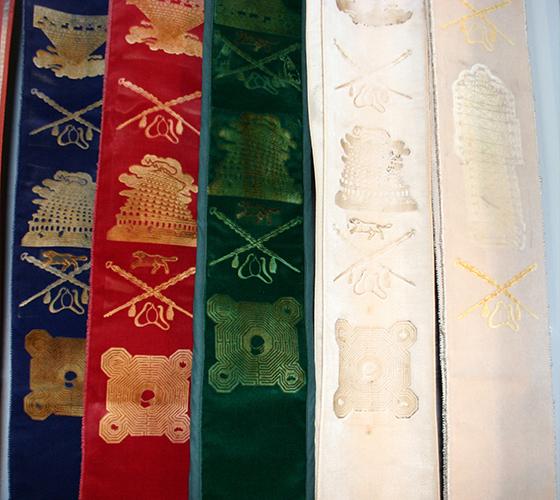 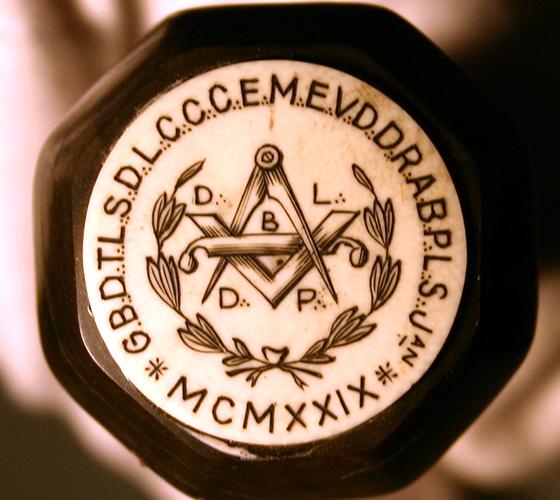 Pastille on a stick belonging to a Companion Wheelwright du Devoir 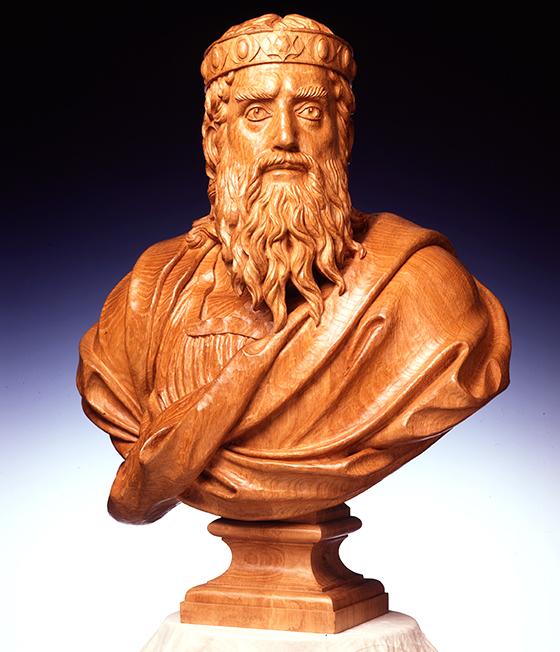